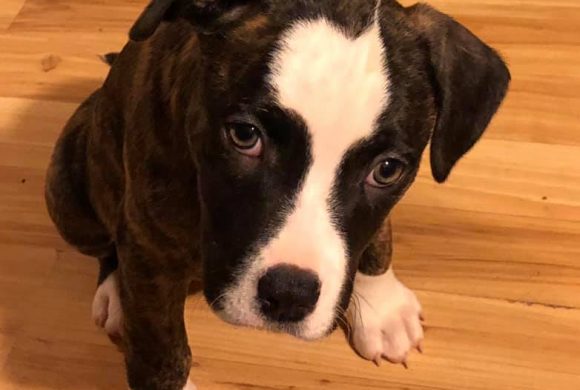 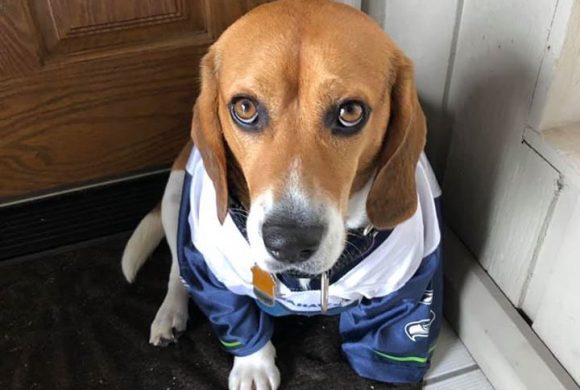 Imagine Peace for Pups was founded by two good friends and animal advocates, Lisa Clark and Lisa Nelson, in the Seattle, Washington area. They became acutely aware of how little time dogs are given at shelters, some barely have 24 hours before being euthanized.

One dog, Beau, changed their lives forever and then they decided to become part of their solution. They focused on saving lives of dogs in particular from areas like Central and Southern California where they are at a higher risk to get euthanized and live inhumanely on the streets. They immediately began sharing, posting, pledging, in addition to coordinating transportation for dogs from the California to the Pacific Northwest. They became an integral part of a huge network of people trying to save the lives of adoptable dogs.

Want to help us rescue dogs?

Thank You!
Your message has been sent successfully.

Any cookies that may not be particularly necessary for the website to function and is used specifically to collect user personal data via analytics, ads, other embedded contents are termed as non-necessary cookies. It is mandatory to procure user consent prior to running these cookies on your website.